"Made in China" You didn't Know

"Made in China" You didn't Know 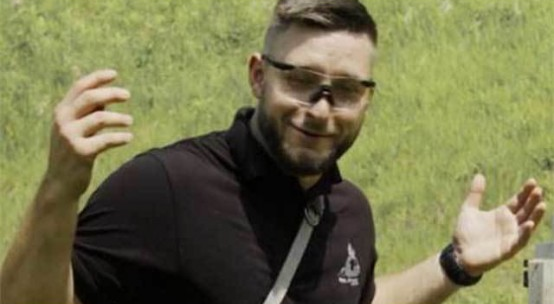 Foreign brother Polenar spent $ 100 from China net purchase a bullet board. And they have not the confidence in this cheap "Made in China" at first. But after they tried two shots, he began to doubt from the life ... ... until the last three views were subversive.

This video is published on the Internet, attracted some Chinese and foreign users to discuss.

Nice and reasonable price‘s bullet board. It is well done, and the Chinese companys is also.

China is the biggest bullet plate's exporter in the world today, including civilian use and military use. If you are not surprised, the Pentagon is actually buying bullet plates from China as well.

How can you judge the quality of Chinese made product with prejudice like that.

Now, did that changed your mind? Will you stop being prejudice towards China and Made in Chinese now?

There are many users said: Trust me, some American companies uaually purchase and import armor and stamps “Made in China”.

Chat Online 编辑模式下无法使用
Chat Online inputting...
Thank you for your enquiry. We will get back to you ASAP